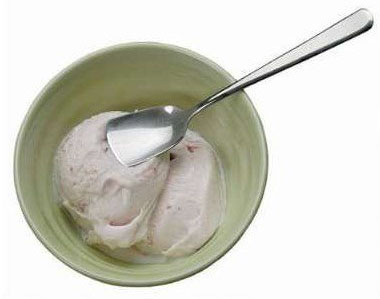 I think the key word here is “Endurance”.  This set of four ice cream spoons (yes, especially for ice cream eating not scooping) from RSVP are built for the power ice cream eater.

These ice cream shovels have been popular in Europe for decades and are starting to show up in ice cream parlors and restaurants in North America. Coming in at 6″ long with a special blunted end for easier scooping these are truly designed for endurance. Restaurant quality and dishwasher safe.

Now yes this is specialty cutlery with one use perhaps. But think past ice cream, what about yogurt, cottage cheese, pudding, trifle, rice pudding… 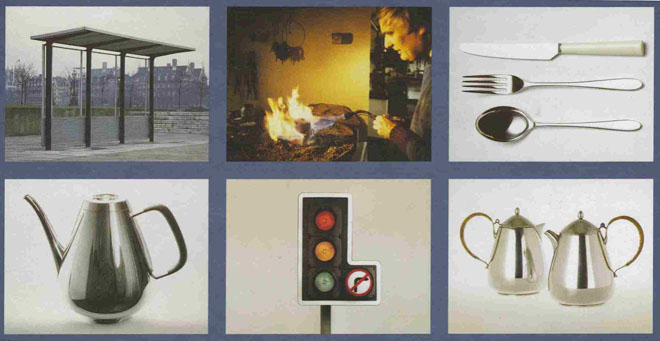 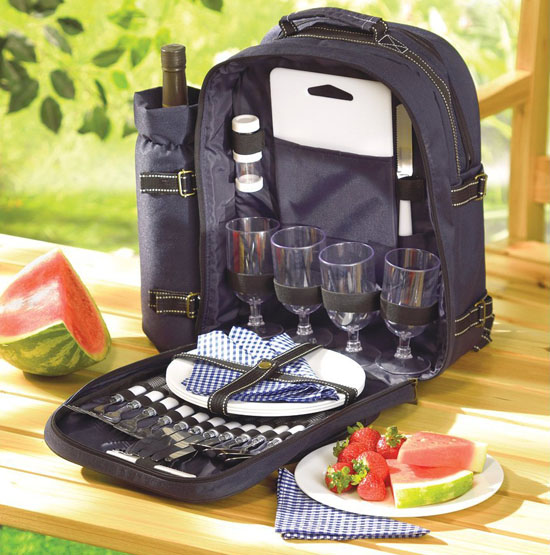 I am declaring that summer is here, official or not. And summer requires picnics and that requires good food and drink. And what better to shlep all the equipment you require than a picnic backpack? My parents gave us one and I plan on using it as much as possible this summer season.

The “All In One Picnic Travel Backpack Plates Cutlery Set” from Furniture Creations comes with a full place setting for four. Look at the picture above. Spot for the wine bottle, cutting board, plates, glasses, cutlery, and an insulated pack to keep food cold. Now just imagine that nice spot in the park and the delicious meal. And the sunshine. And the seaside. And the ants, remember there are always ants at a picnic 🙂

All In One Picnic Travel Backpack Plates Cutlery Set 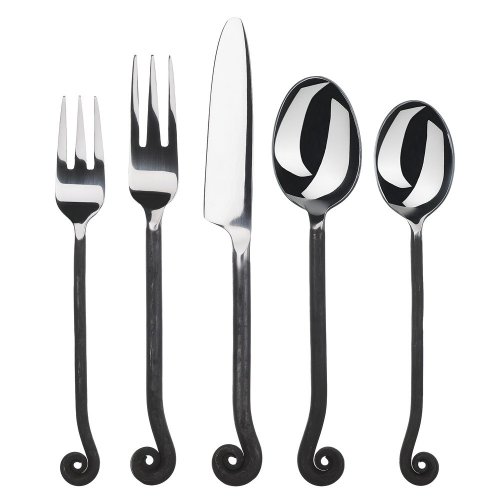 For some reason the two most popular influences on cutlery design that I’ve seen are nature (trees and flowers) and music. Why music? Well, there’s the “fiddleback” design, which is the flared end of the handle looking like the body of a violin or fiddle that we’ve seen before. And now there is this “Treble Clef” flatware set by “Gourmet Settings” which are said to be inspired the scroll on the handle of a violin.

The shiny mirrored 18/10 stainless steel of the upper half of the cutlery contrasts wonderfully with the rustic blackened handles. The set includes four place settings with salad fork, dinner fork, knife, soup spoon, and teaspoon (to be honest they are threeks not forks). A great price for a cutlery set with a 50-year warranty.